Having helped out on the Edge of Tomorrow film, I was asked if I would like to come and work on a yet untitled and undisclosed film. That film later turned out to be Star Wars Episode 7! For me, this was a childhood dream come true. I had always been fascinated with the designs of Star Wars universe as a child and I would draw massive space battles, involving the X-Wing and Tie Fighters. I think most young boys did. So when the call came, I jumped at the chance to be involved in such a prestigious project.

I would be appointed to work also side fellow Model Maker, Neil Ellis, to produce concept models of all the new designs from the art department’s concept artist. We produced four Speeder models from concepts for the Jakku set. The two Speeders I produced can be seen on this page. Hopefully, I will be able to show more work from The Force Awakens project in the future.

For Excellence in Production Design Award

See below a gallery of conceptual models of the Speeders that were featured on Jakku, in The Force Awakens. The models are at 1:12 scale. 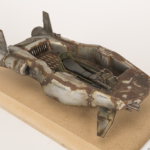 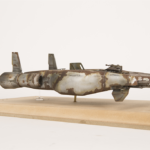 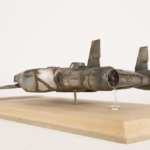 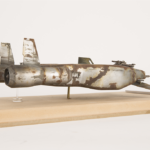 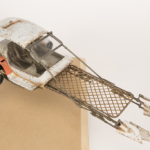 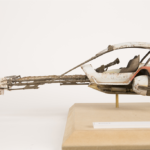 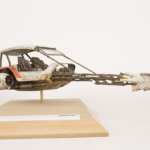 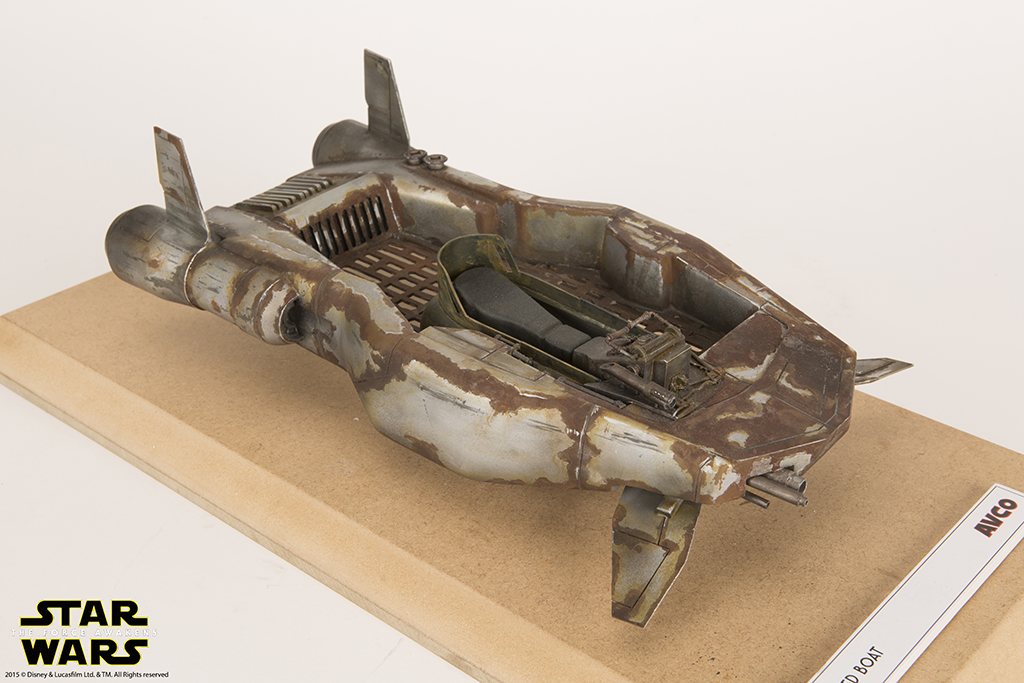 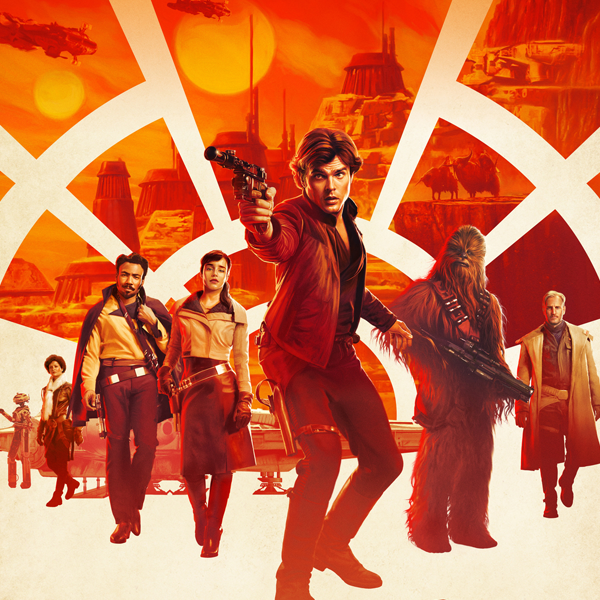 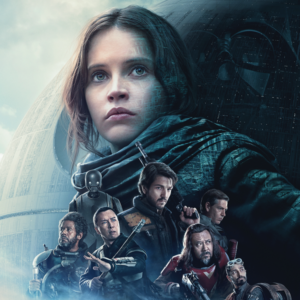